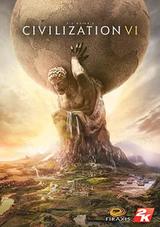 The goal for the player is to lead their fledgling civilization from an early settlement through many millennia to become a world power and achieve one of several victory conditions, such as through military power, technological superiority, or cultural influence, over the other human and computer controlled opponents.