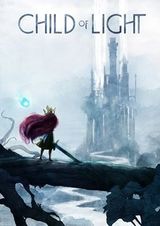 Child of Light was one of the coziest gaming experiences I had of year 2015. It is a platform game where you play as a little girl who appears in the magical kingdom of Lemuria. This kingdom is haunted by an evil witch and you quickly assume the hero role of defeating the witch.

At first the game seems like an ordinary platformer but with exceedingly stunning graphics. But just after the first boss battle, Aurora gains the ability to fly and what seemed like an ordinary adventure, becomes flying exploration. 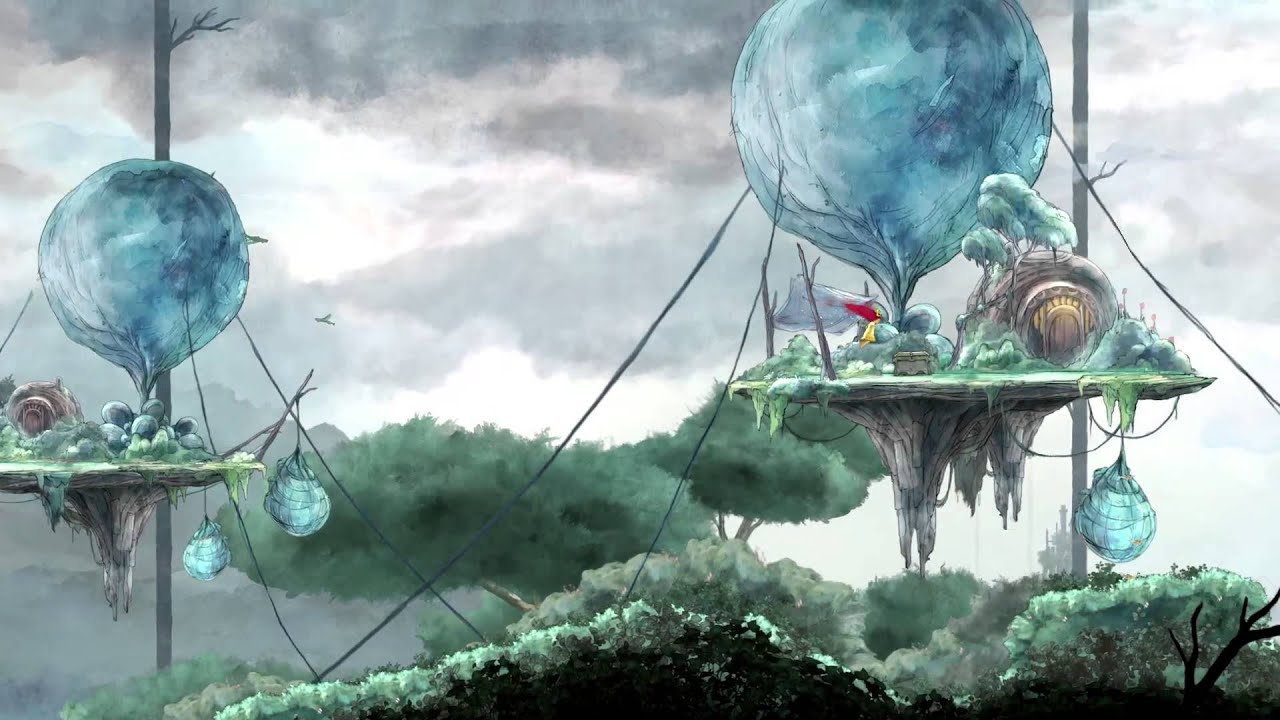 The combat seems simple at first, where you just have to time your attacks and defensive spells at the right moment. But as the game goes on, new elements are added to combat making it more and more difficult. This forces you into a position where you need to learn all the intricacies of combat, what elements your enemies are weak to and how to approach healing enemies.

I've rarely had this much fun with a platform game, and I really loved the story which I found both engaging and at times heart breaking. The story didn't take the expected turns and I found myself really affected by it in the end.

I love the way all dialogue in the game is rhymed and I love the way they play with that notion. The whole game feels fresh, fun and I am going to replay it some day in the future.

Review Child of Light on R3PL4Y