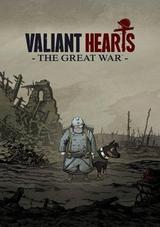 This is a point and click game that is taking its course during the first world war. You play as four different characters on different sides of the conflict and you'll experience their trifles in this war that costed so many uneccessary lives. 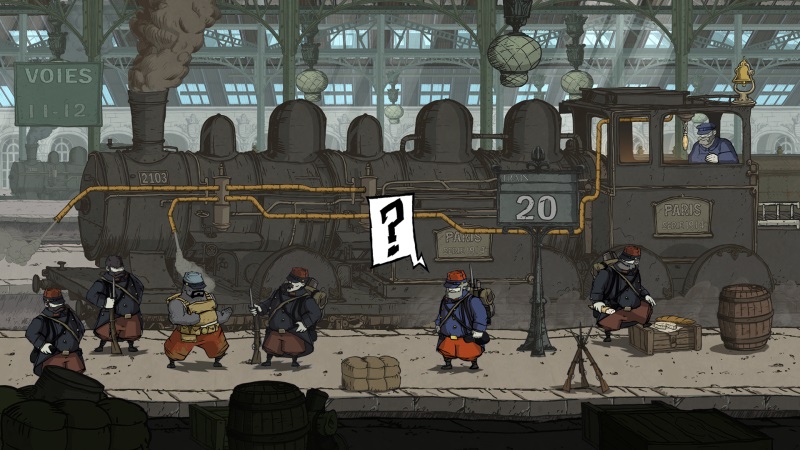 What I liked about this game was its estetics and its humor, but what really stood out was the tidbits of facts about the first world war that I didn't know. There are only so much you learn in school about this was, and public education tends to put more focus on the second world war.

Playing this game I learned a lot and it was a really fun experience. Like this episode where you're being chased by a crazy German in a zeppelin.

This game doesn't take sides in the conflicts, but makes the war itself its enemy. I like how the different stories are told and how they at the end are worn together. It would be nice to have a few more options and being able to affect the path the story takes. This game has one ending, and only that ending.

This makes it not very likely that I will replay the game, except for collecting all the trophies or for sentimental values.

However, great game! Everyone should play it .. once.